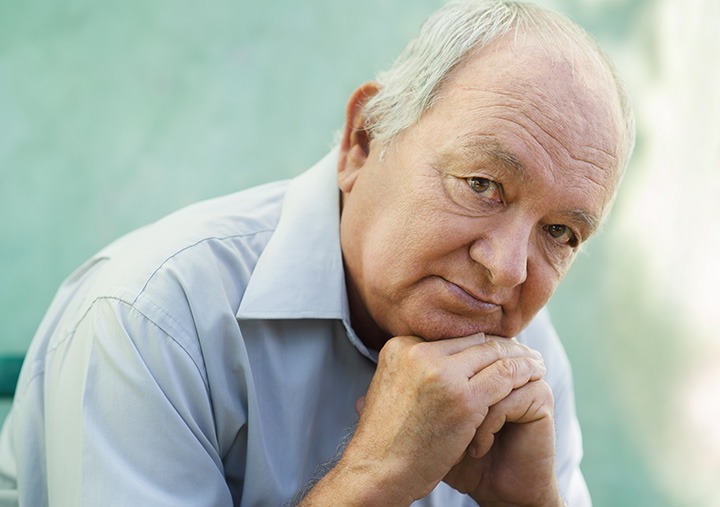 Did you Know There is a Link Between Gum Disease and Early Stages of Alzheimer’s Disease?

A recent study shows there is a link between gum disease and greater rates of cognitive decline in people with early stages of Alzheimer’s disease. A group of patients who were in the early stages of the disease were selected for this study and monitored for a period of 6 months. The subjects were examined by a dental hygienist at the start of the research and underwent blood tests to track inflammatory makers. At the end of the 6-month period, those who had gum disease were found to have a 6-fold increase in the rate of cognitive decline during that time frame. The patients who had gum disease at the start of the experiment showed an increase in blood levels of pro-flammatory makers when examined at the end of the study.

This suggests that gum disease may increase the rate of cognitive decline by increasing the body’s inflammatory response. The people who had gum disease also had higher body-wide levels of the of inflammatory molecules which have also been associated with an elevated risk of other outcomes such as cognitive decline or cardiovascular disease. Proper gum treatment can reduce the number of these molecules.

Signs of gum disease include:

If you think you may have gum disease it is best to visit your dentist as soon as possible to stop the conditioning from worsening. At Dr. Joy Dental Clinic, we have a number of Periodontists with extensive experience in treating gum disease. To book an appointment please call one of our branches.